Monthly archive for May 2022 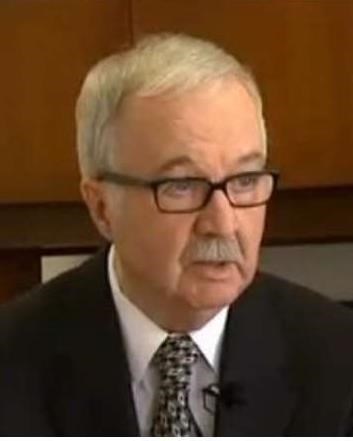