Click here to view News Advisory as a PDF

CHICAGO–Warren Buffet is the king of hypocrisy and “should put a cork in it,” according to Jim Tobin, President of Taxpayers United of America (TUA). “I am sick and tired of seeing and hearing the swill expressed by this phony,” said Tobin.
“The expose by Peter Schweizer in the March 2012 issue of Reason magazine confirms in detail what I have suspected all along,” said Tobin. “As Schweizer points out, in recent years, Buffett has used taxpayer money to achieve even greater profit and wealth. Rather than the grandfatherly, honest-as-the-day-is-long character he projects, the success of some of his biggest bets and largest investments rely on government generosity, using taxpayer money.”
Buffett’s Berkshire Hathaway firms needed a bailout from the Troubled Asset Relief Program (TARP) more than most, according to Schweizer. The Berkshire Hathaway firms received $95 billion from TARP. “Berkshire held stock in Wells Fargo, Bank of America, American Express and Goldman Sachs, which received not only TARP money but also Federal Deposit Insurance Corp. (FDIC) backing for their debt, worth a total of $130 billion.”
Furthermore, Buffett received better terms for his Goldman investment than the government got for its bailout. His dividend was 10 percent, in contrast to the government’s 5 percent.
“Buffett should just shut up and go away,” said Tobin.

More details can be found in Schweizer’s fascinating article at Reason’s website by clicking here.

Raising cigarette taxes in most instances have backfired on states hoping to get a windfall on the higher taxes. Unintended consequences are the rule, not the exception.
States raising cigarette taxes usually find that consumers alter their purchasing patterns. They start getting their cigarettes from sources with lower or no taxes. These sources may be nearby states with lower tax rates, the Internet, or Native American territories. The result is that the tax-raising state loses its expected revenue. Furthermore, local retailers are harmed, especially in minority neighborhoods.
When Maryland implemented a $1.00 per-pack cigarette excise tax increase in 2008, law enforcement seized four times as many out-of-state cigarette packs as compared to the same time period the prior year.
Texas also found that raising cigarette taxes was no magic potion. When it raised its excise tax on cigarettes $1.00 in 2007, Internet cigarette purchases by Texas residents increased from 2 percent of total national online sales to 17 percent.
Raising regressive taxes such as cigarette taxes harm the local economy, put an added burden on the poor, especially minorities, and drive local shops out of business. Rather than raising taxes, states must realize that the only realistic way to fight budget deficits is to cut spending.

"Governor Bribe" Again Plays The Game To Earn The Name! 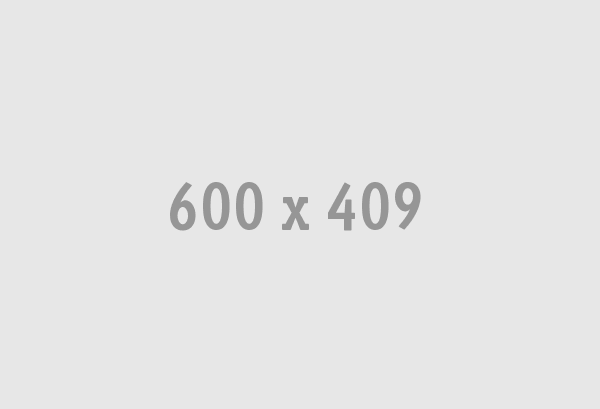 Two lucky politicos from Oak Lawn were appointed to fill terms in the Illinois General Assembly in 2010.  And in what the Chicago Tribune  calls a “Quinncidence,” after voting for Gov. Patrick Quinn’s huge 67% state income tax increase, they landed cushy jobs with cash-strapped Cook County.
John O’Sullivan and Michael Carberry were selected by house Democratic leaders to replace Rep. Kevin Joyce (D) and Rep. James Brosnahan (D). The votes of the tax-raising twosome were needed to push through Quinn’s state income tax increase.
According to a spokeswoman for the Cook County Board President Toni Preckwinkle, they were both “highly qualified individuals.”
(Click here to read the entire article…) →