View as PDF
East Dundee—The Fox Valley Libertarian Party (FVLP) hosted an open meeting to educate voters on the danger of home rule,  and invited Taxpayers United of America (TUA) President Jim Tobin to be their guest speaker. The speech was directed at East Dundee residents, who will decide on March 20th whether their village will cease to be a Home Rule unit.   In his speech, Jim Tobin warned taxpayers that Home Rule is the most insidious form of government in America.
“Illinois Home Rule gives unlimited taxing power to bureaucrats,” said Jim Tobin. In some cases, Home Rule even takes away citizens’ right to vote on vital city issues and limits citizens’ voice in government mayoral and council elections. “Taxpayers are effectively muzzled, except at election time, and even then, their choices are limited.”
The FVLP meeting took place at the River Street Tavern in East Dundee. The room was filled past maximum capacity, forcing many community members to stand to hear Tobin’s speech. The meeting lasted past the time it was supposed to end, as greedy pro-Home Rule village trustees both past and present disrupted the taxpayer meeting.
During the meeting the trustees tried to justify Home Rule by pointing out the $30 million in bond debt the government issued. What they didn’t say, was that it was Home Rule that allowed the bonds to be issued without voter approval.  Home Rule  is “needed” to pay off these debts, presumably using the unlimited taxing power to raise village property taxes. The Village of East Dundee only has a population of 3,182 as of 2016. The trustees also denied that property taxes pay village government retires, which they actually do through the Illinois Municipal Retirement Fund (IMRF).
Julie Fox, Chair of the FVLP stated, “We started a conversation that needed to happen. I consider this one of the most successful FVLP chapter meetings we’ve ever had.”
TUA, along with other local activists are also opposing Home Rule in Rockford, and Homewood. 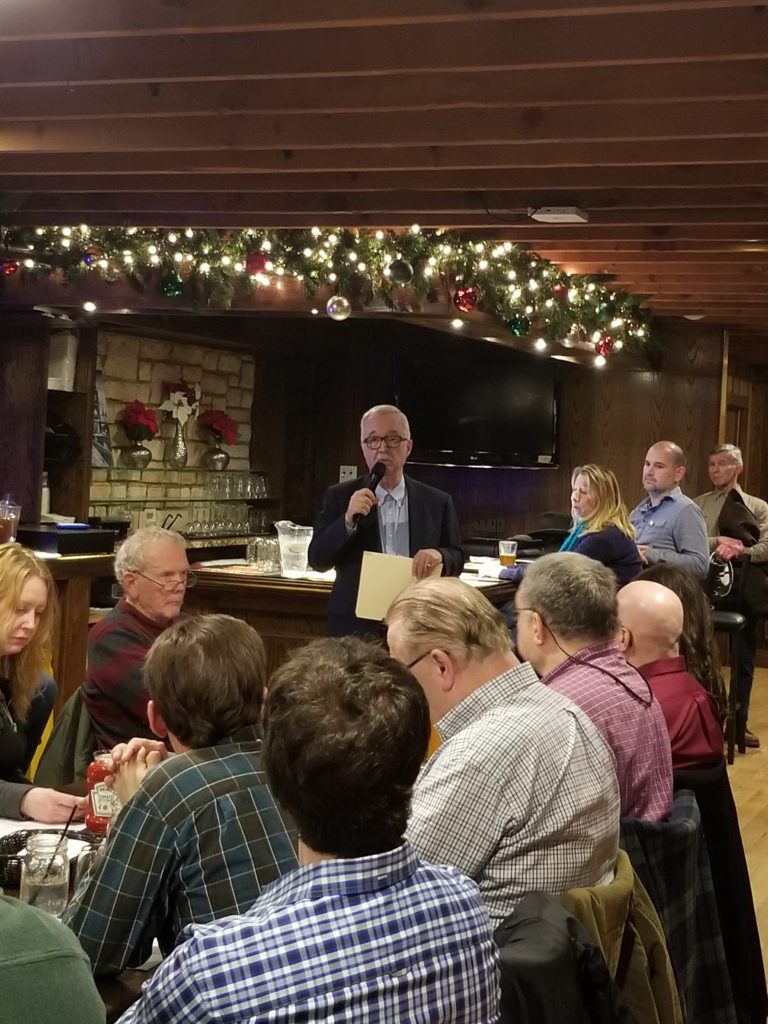 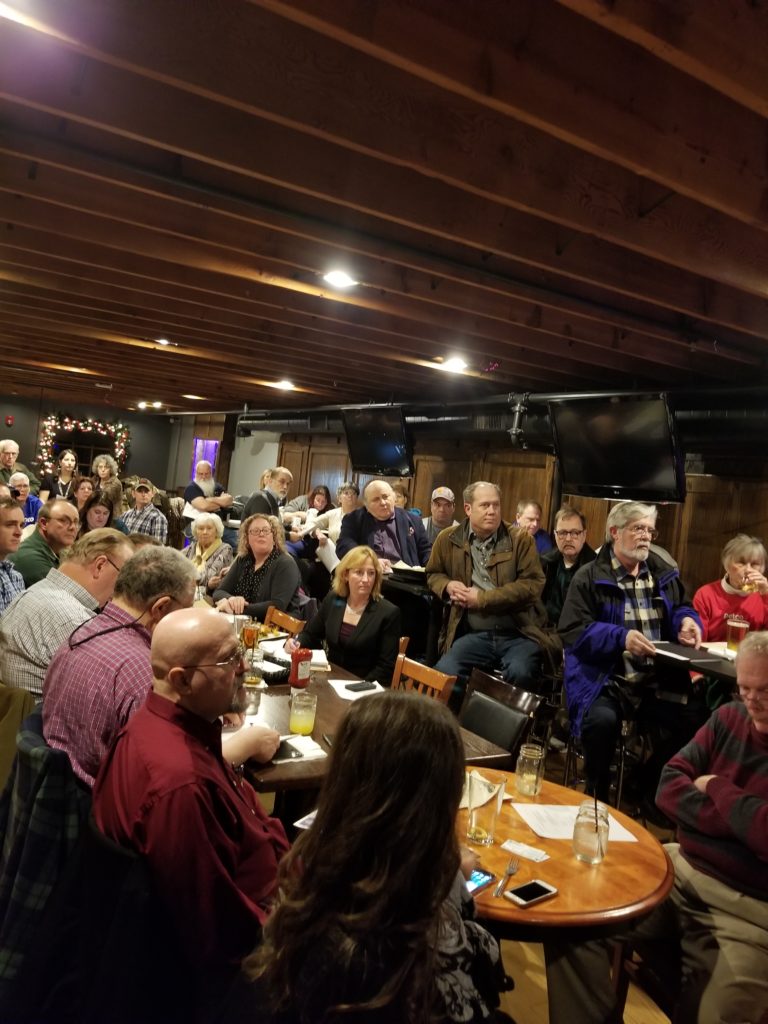 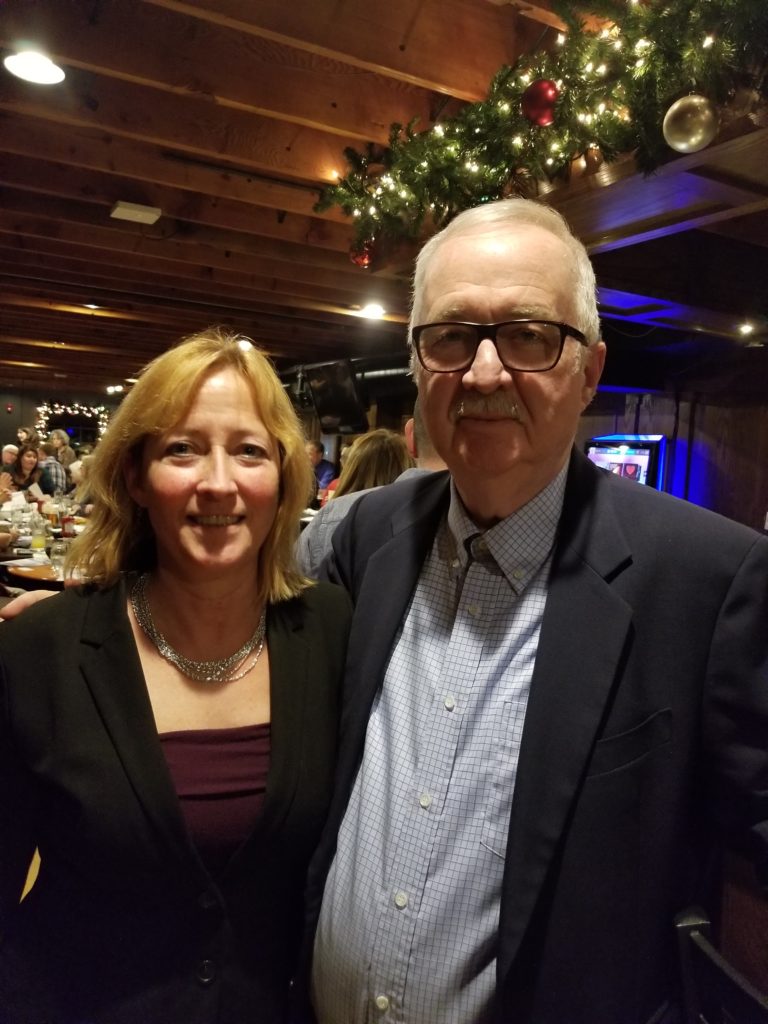