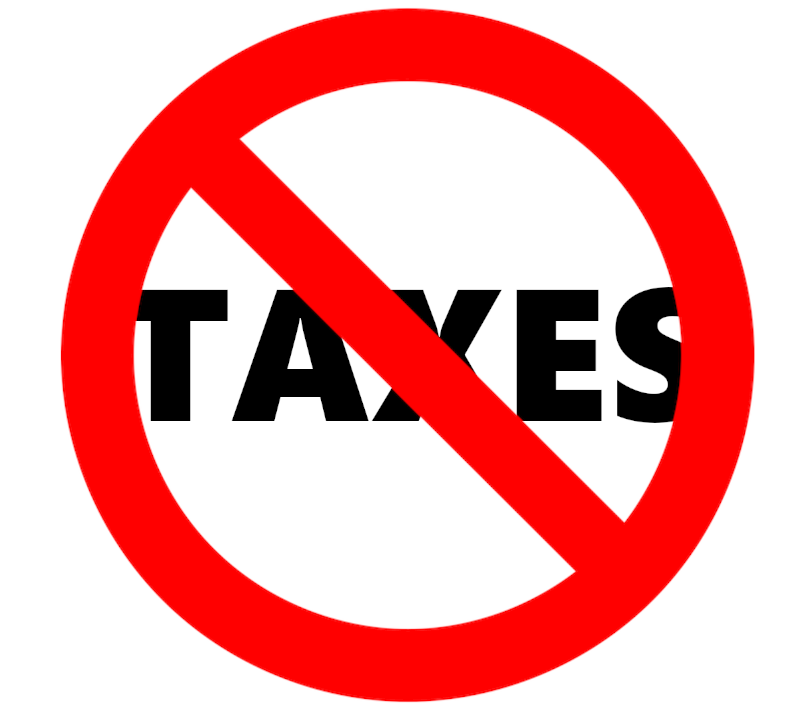 On Tuesday, Illinois Governor J. B. Pritzker said that he’s asked the heads of state agencies to prepare for 5% cuts to budgets for 2020 and 10% cuts the following year.

“The state of Illinois’s financial woes are due to the vast amount it spends on lavish, overpromised retired government employee pensions. Every year former Illinois government employees eat up even more of the state’s budget. In fact, the primary motivation for a $5 billion state income tax hike that passed a few years ago was to transfer wealth from taxpayers to the black hole that is the Illinois pension funds.”

“Pritzker’s income tax increase amendment, better described as an income theft amendment, is not what Illinois needs. Illinois taxpayers should vote no on November 3rd on the proposed amendment change, and demand Pritzker to cut spending further.”

Illinois taxpayers—and the state itself—have never been in a more precarious situation than now. Gov. Jay Robert “J. B.” Pritzker, a creature of the Cook County Democrat political machine, and Chicago machine boss and Ill. House Speaker Michael J. Madigan, rammed through the Illinois General Assembly a graduated income tax increase amendment to the Illinois Constitution that will appear on the statewide ballot.

“This proposed change in the state income tax is a financial nightmare,” said TUA president Jim Tobin. “If the Democrats are successful in hoodwinking the state’s voters into passing it, the amendment will drive more taxpayers and businesses out of Illinois. It will put the state in a death spiral. The state is not far from that point now. This amendment would put the state over the edge.”

“Make no mistake: this is a planned tax increase on the state’s middle class,” said Tobin. “Pritzker says the high upper rates would apply only to the state’s ‘rich,’ but, for Pritzker, the middle class is what he defines as rich.”

“In the early 1900s, the federal income tax was passed with the same promise that it would apply just to the rich. How has that worked out?”

“We will get in touch with taxpayers across the state, especially the suburbs in the most heavily populated counties, to help them organize and spread the word against this ballot measure,” said Tobin. “We will meet with voter groups in person, contact them by direct mail, and by email. There is no inexpensive way to do this, but the stakes are too high for us to hold back.”

“We will use all our resources to fight this horrendous state income tax increase amendment, because if it passes, it will be the end of the State of Illinois.” 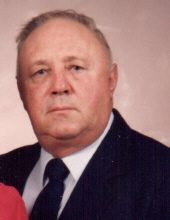 View as PDF
CHICAGO—“Illinois has lost one of its greatest fighters for taxpayers,” said Jim Tobin, President of Taxpayers United of America (TUA). “I have known Bob Redfern and have worked with him since 1978. Few can match that kind of longevity as taxpayer advocate.”
Fairfield resident Robert S. “Bob” Redfern died on Saturday, March 3, 2018.
“Bob was a businessman owning and operating Redfern Wholesale in Fairfield for many years. He was president of the Illinois Forum, former chairman of the Republican Party for the state of Illinois, and former State Committeeman of the Republican Party Congressional District #22. Bob served his country in the U.S. Army during the Korean Conflict. He was a member of the American Legion and VFW.”
“Bob held meetings throughout the state for taxpayers all these years, working with local taxpayers to stem the deluge of tax increases. He helped TUA defeat state income tax increases 17 years in a row.”
Funeral services will be conducted 1:00 p.m. Wednesday March 7, 2018 at Nale’s Funeral Home in Fairfield, Illinois. Burial will be at Maple Hill Cemetery in Fairfield, Illinois.
Visitation will be conducted from 11:00 a.m. to 1:00 p.m. Wednesday March 7, 2018.