NTUI in the News 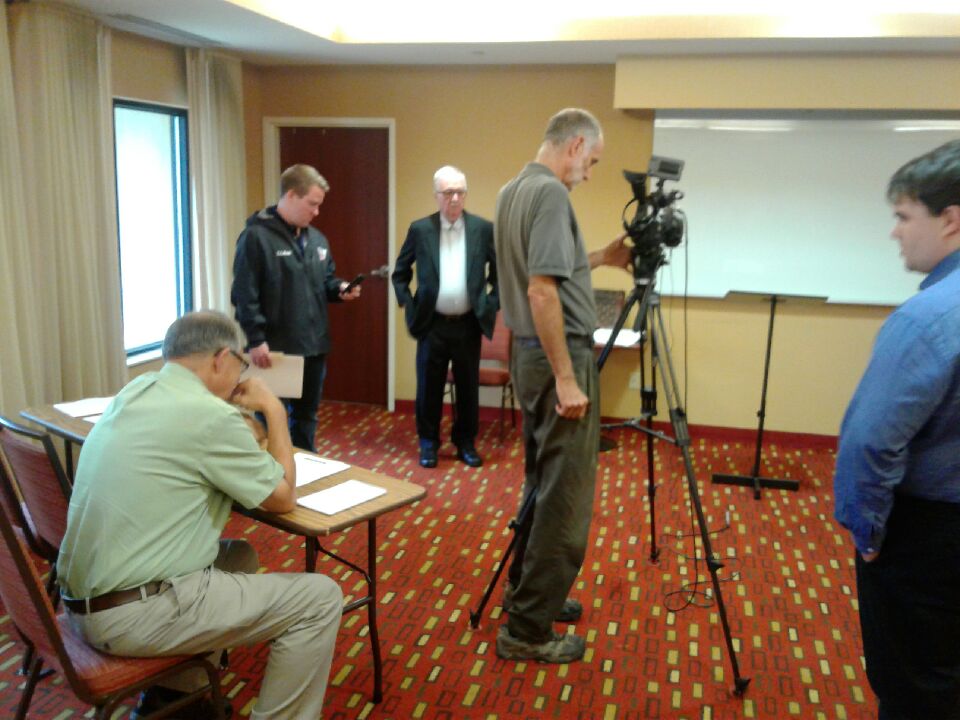 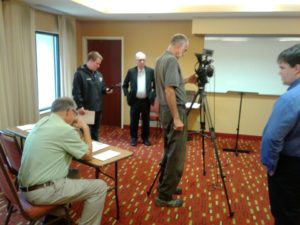 This story was featured in the Peoria Journal Star. Click Here to view their coverage.

“Peoria is one of 20 cities in the USA that are still struggling with high foreclosure rates despite the robust national economic recovery,” stated Jim Tobin TUA’s president and former economist. “But the government hacks couldn’t care less about the people who fund their lavish salaries and pensions. When sluggish economic conditions are compounded by ever increasing property taxes you get a lot of foreclosures.”

“But the elected politicians worry only about securing votes and funding for their campaigns. They have no problem putting people out of their homes to deliver on the pension promises that keep them in office.”

“Pritzker also supports the Income Tax Increase Amendment, which would change the current flat-rate state income tax to a graduated state income tax. He and his buddy Madigan plan on placing the amendment on the November 2020 statewide ballot.”

“Illinois taxpayers would be defenseless. Some politicians are whispering about a maximum income tax rate as high as 9.85 percent,” added Tobin.

“The pension data speaks for itself. The average Peoria taxpayer’s Social Security pension is about $17,000 and is funded completely with private money from taxpayers and their employers. IMRF pensioners also collect Social Security on top of their very generous pensions so taxpayers are forced to shell out an additional 15% of the local government employee salaries.  IMRF pensions are funded by property taxes.”

“Of course, the Illinois Central College retiree, Thomas Thomas, tops our Peoria pensions at $218,517 this year. He will enjoy an estimated taxpayer funded lifetime payout of $4,838,752.”

“If Pritzker gets elected, he and Illinois tyrant Madigan will see to it that these lavish pensions are continued.  They bring in thousands of union and government employee votes. Taxes will increase at a devastating rate and more and more Illinoisans will leave the state, driving up the tax burden for those of us who stay.”

TUA In The News: Trump and Taxes Click here to to view the full news article.

Recently Jim Tobin, President of Taxpayers United of America was interviewed regarding President Donald Trump and his tax policies. This is what Mr. Tobin had to say on the recent tax cuts and the new tariffs:

“Businesses will be able to hire more employees, and use some of the tax relief to invest in capital stock,” Tobin said. “That’s a source of economic growth that benefits everyone.”

The economic stimulus the tax cuts provide is being watered down as a result of Trump’s actions regarding international trade, more specifically the imposition of import duties and tariffs, according to Tobin.

“Unfortunately, Trump’s support of import tariffs decreases the positive effects of the federal income tax cuts – by one-third, according to a Tax Foundation report released this week,” Tobin said.

Import duties and tariffs raise the costs of imported goods and raise consumer prices, he explained.

“It has been good for the country – the stock market is booming, businesses are expanding and unemployment is down to record lows,” he said. “In fact, we need more workers to fill all the open positions available.”

View as PDF
Jim Tobin, president of Taxpayers United of America (TUA) will discuss with Pam Zekman exclusively, the ‘Cushiest Illinois Government Pension Deal’.
10:00 p.m. news on Channel 2 WBBM TV Today, Monday, April 29
Be sure to tune in to hear Jim discuss the results of our latest government employee pension study – you will be stunned!