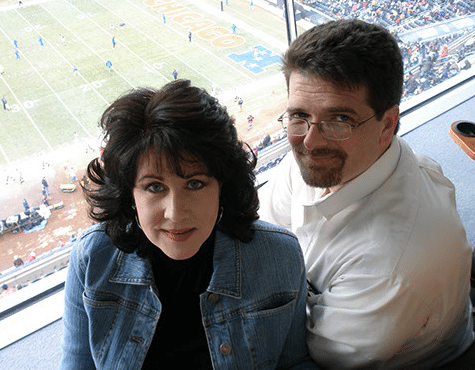 I’m married to my wife, Karen, and I’ve been a resident of Woodstock for over a decade. I was born in Chicago, and spent most of my youth in the western suburbs.When I was 9, my family moved to Big Sandy Tennessee, population 600. We raised hogs and cattle and had a couple horses, and it was there that I learned to appreciate life in rural America. Its also a big part of why I chose to live in McHenry County.
I still love to see the fields of corn and the cows, but also appreciate living in a metropolitan suburb. I came back to the Chicagoland area when I was about 14 and have lived in this area ever since. Woodstock and McHenry County are my home. In terms of politics and policy, broadly, I would call myself a constitutional conservative.

“Tax Accountability is pleased to endorse Joe Tirio for McHenry County Recorder in the March 15, 2016 Illinois primary. Mr. Tirio has pledged to support economic freedom by working to decrease the overall tax burden of Illinois taxpayers. To that end, Mr. Tirio is focused on consolidating the functions of the County Clerk and Recorder’s offices by the end of his first term, simultaneously reducing government and saving tax dollars. Mr. Tirio has expressed an exceptional desire to fight taxes and support economic growth in Illinois, so I urge voters to support Mr. Tirio’s candidacy and help elect a true tax fighter to the office of McHenry County Recorder.”
View Signed Pledge
www.erasetherecorder.com