The Future of Freedom Foundation|Libertarians and Political Violence

To Shake Their Guns in the Tyrant’s Face: Libertarian Political Violence and the Origins of the Militia Movement by Robert H. Churchill (University of Michigan Press 2011), 384 pages. 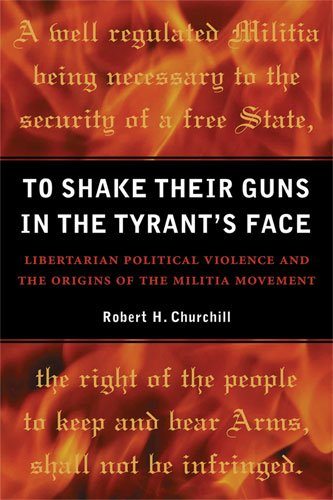