Say NO To A Graduated Income Tax Increase 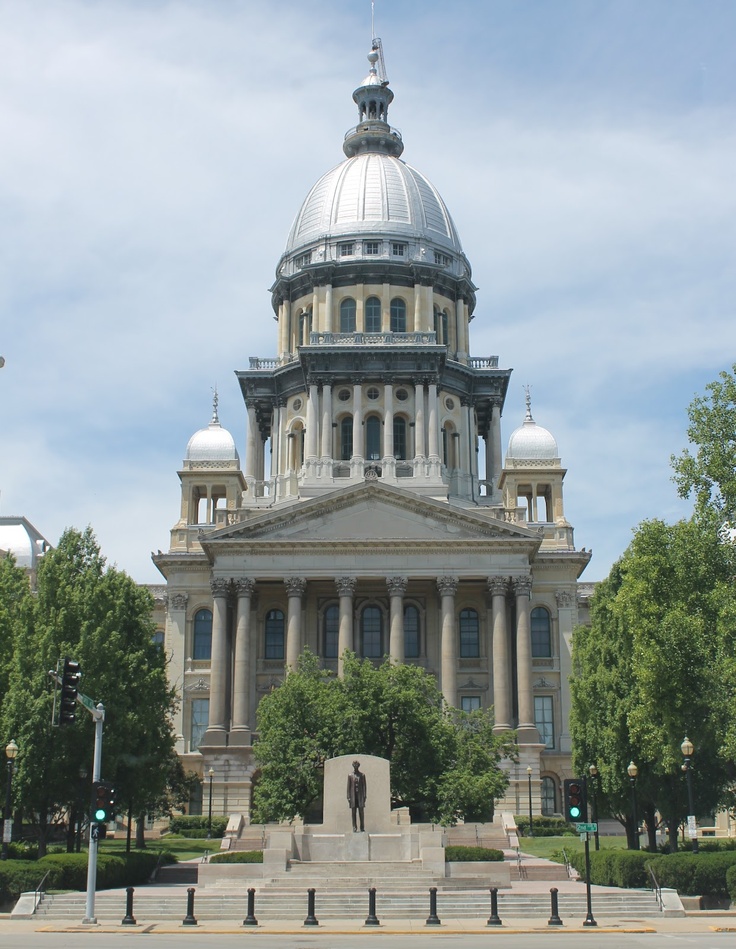 The economic and demographic future of Illinois is now in the hands of the Illinois State House, as (SJRCA1) was approved by the Illinois Senate.

The state is hemorrhaging residents and companies, and if this state income tax increase passes, and is approved by voters, the state will likely never recover. Illinois is circling the drain as we speak.

Gov. Pritzker says that this will be a tax on the “rich,” and that the tax will ensure fairness. This is totally untrue; in fact, the very opposite is the case.

The Illinois Pension Crisis continues to cost taxpayers more every year, and the Illinois exodus has reached historic levels. As it has been shown in the state of New York, wealthy taxpayers will leave because of higher taxes. Passing Pritzker’s Income Tax Increase Amendment will increase the outflow of taxpayers, and consequently lower expected tax revenues. So who will pay when the money taken from taxpayers falls short? The middle class.

This is a middle class tax increase!

The proposed tax increase omits inflation indexing (resulting in “bracket creep”), creates a marriage penalty, and includes a recapture provision that subjects the entirety of a taxpayer’s income to the top marginal rate once they reach that bracket!

Should this graduated-rate income tax become law, rates may climb even higher, and more taxpayers could be subjected to higher rates.

The neighboring states of Indiana, Iowa, Kentucky, and Missouri have all cut income taxes in recent years, while Illinois is headed in the opposite direction. This may be our last chance to save the state from economic collapse.
Taxpayers must call their representative and tell them to vote NO on a tax increase on the middle class.

Representatives should instead focus on reigning in lavish public spending, instead of chasing away their constituents and promote pro-growth reforms to help Illinois prosper. 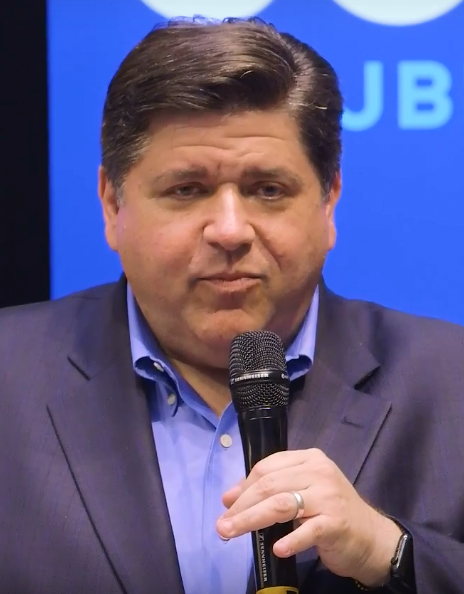 View as PDF
Ill. Gov. Jay Robert  “J. B.” Pritzker, the corpulent con-man acting on behalf of Chicago’s Democrat political machine, could find himself sharing a jail cell with former Ill. Gov. Rod Blagojevich as a result of a federal criminal investigation into a dubious residential property tax appeal, according to WBEZ Chicago Public Radio.

It seems that Pritzker, his wife and his brother-in-law are under federal criminal investigation for a dubious residential property tax appeal. According to WBEZ, the probe, which has not been revealed publicly until now, began last October and remains active.

The billionaire Pritzker and his wife may face a serious legal threat arising from their controversial pursuit of a property tax break on a 126-year-old mansion they purchased next to their Gold Coast home.

According to the WBEZ report, a Cook County inspector general’s report found Pritzker directed workers to remove all toilets from the mansion in order to have it declared “uninhabitable,” which gave the Pritzkers a huge property tax break. The report also found that the governor’s brother-in-law, Thomas J. Muenster, made “false representations” on tax appeal documents. That amounted to a “scheme to defraud” taxpayers out of more than $331,000.

The Chicago Sun-Times published news of a confidential memo from Cook County Inspector General Patrick Blanchard. The report found the Pritzkers had caused the residence they had purchased next to their home to fall into disrepair, in part, by removing its toilets in October 2015 in order to lower the home’s property taxes by having it declared “vacant and uninhabitable.”

On that basis, the Pritzkers’ lawyers persuaded then-Cook County Assessor Joseph Berrios’ office to lower the home’s market value from more than $6.25 million to slightly less than $1.08 million. That ultimately led to a dramatically lower property tax bill for the mansion.

“It’s ironic that Pritzker allegedly planned to defraud taxpayers out of more than $331,000 for his benefit while he is pushing to change the state income tax to a graduated income tax,” said Jim Tobin, president of Taxpayers United of Illinois (TUA). “Pritzker’s graduated income tax increase amendment would steal billions from the state’s most productive citizens to fund lavish, unnecessary government pensions.”

“This man has no conscience. The way things are going, he may end up in a residence provided by the state, and he won’t have to worry about property taxes.”

CHICAGO—The Washington-based nonpartisan Tax Foundation has released this year’s date for “Tax Freedom Day,” which is the same as last year: April 16.

“Tax Freedom Day is a significant date for taxpayers and lawmakers because it represents how long Americans as a whole have to work in order to pay the nation’s tax burden,” states the Tax Foundation.

“The Tax Foundation is a most valuable resource for taxpayers, tax-fighters, and elected officials,” said Jim Tobin, president of Taxpayers United of America (TUA). “We rely on the foundation’s high-quality research and impeccable reputation.”

“As defined by the foundation, Tax Freedom Day is the day when the nation as a whole has earned enough money to pay its total tax bill for the year. Tax Freedom Day takes all federal, state, and local taxes and divides them by the nation’s income.”

“Since 2002, federal expenses have surpassed federal revenues, with the budget deficit exceeding $1 trillion annually from 2009 to 2012. If we include this annual federal borrowing, which represents future taxes owed, Tax Freedom Day would occur on May 8, 22 days later,” according to the foundation.

“To illustrate just how much value these taxes are eating up, the report reveals that Americans will collectively spend more on taxes in 2019 than they will on food, clothing, and housing combined,” said Tobin.